This one is rather shocking. We warn children all the time to be careful what they do on their phones. And we’ve all been warned that Facebook isn’t the innocent company that we thought it was, only interested in our data. But these two warnings came together in a project that is rather shocking.

Facebook is paying teenagers, as well as adults, to install a research app on their phones so that they could spy on them. People are willingly walking into this project.

Facebook just never seems to understand privacy concerns. They have gotten in trouble so many times for selling user data, yet now they are rewarding people to download and use the Research app that gives them root access to network traffic so that they can decrypt and analyze user activity on their phones.

TechCrunch reports for the past three years the social network has paid users between the ages of 13 and 35 up to $20 monthly plus referral fees to install the “Facebook Research app on iOS and Android.

The program is administered through beta testing services to hide the involvement of Facebook and is sometimes referred to as “Project Atlas,” though the app’s name is “Facebook Research.”

After the TechCrunch story regarding Facebook’s project, they told the tech site that they will shut down the iOS version of the app; however, stunningly, it will continue on Android. It has not been officially confirmed that this was a violation of Apple’s terms with the App Store. 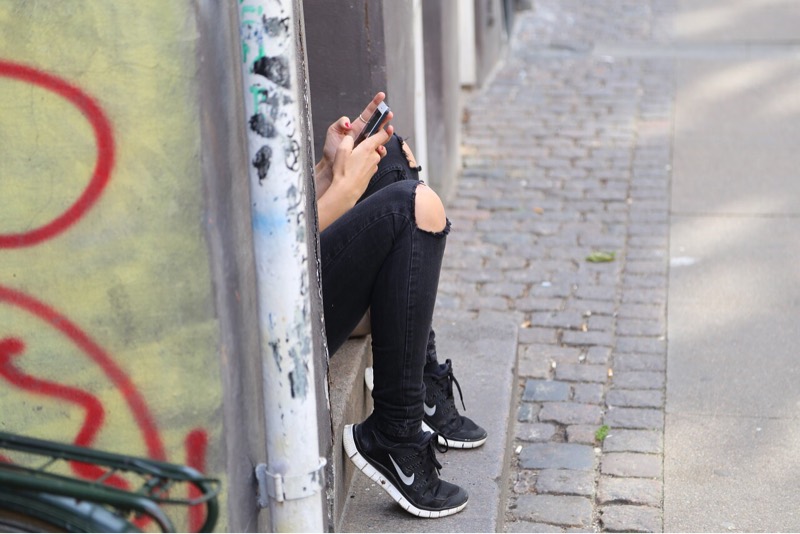 Will Strafach, Guardian Mobile Firewalls security expert, looked into the app and determined, “If Facebook makes full use of the level of access they are given by asking users to install the Certificate, they will have the ability to continuously collect the following types of data: private messages in social media apps, chats from instant messaging apps – including photos/videos sent to others, emails, web searches, web browsing activity, and even ongoing location information by tapping into the feeds of any location-tracking apps you have installed.”

This certainly seems to be a violation of Apple’s rules for being included in the App Store. Tim Cook has been critical of Facebook’s data collection practices, and this doesn’t seem like it will help that situation any.

“The fairly technical sounding ‘install our Root Certificate’ step is appalling,” adds Strafach. “This hands Facebook continuous access to the most sensitive data about you, and most users are going to be unable to reasonably consent to this regardless of any agreement they sign because there is no good way to articulate just how much power is handed to Facebook when you do this.”

This wouldn’t be the first time Facebook got in trouble from Apple for spying on users. They offered the Onavo app earlier that while it helped users track and minimize use of their data plan, it also gave the social media giant analytics about the other apps people were using. Apple considered this a violation of their policies and Onava was removed from the App Store.

But the most egregious action on Facebook’s part isn’t just that they were spying on users through their app but that they were targeting teenagers as young as 13. As much as we focus sometimes on kids and their Internet usage, Facebook was spying on them and promising money in return.